How Do Nautical Radars Help the Shipping Sector? 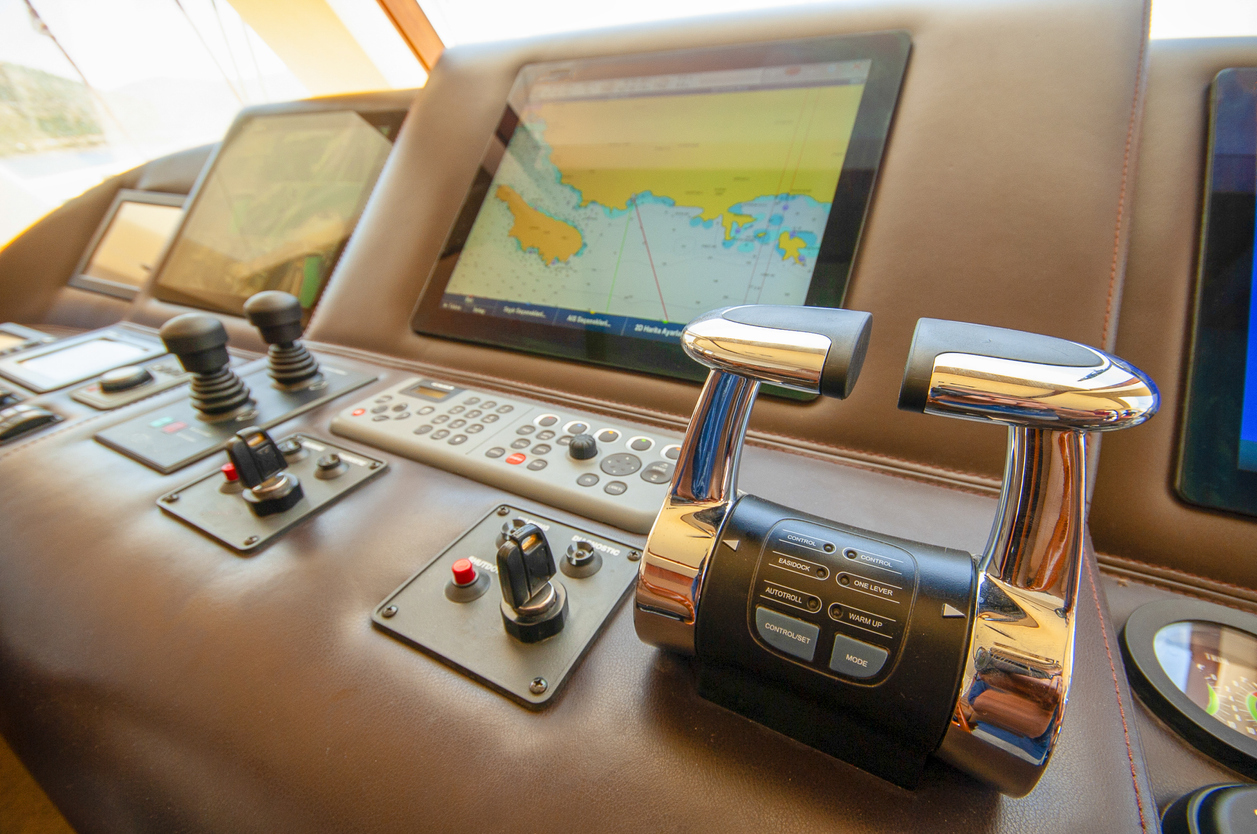 Radar has been a ubiquitous instrument in shipping since the early part of the 20th century. The technology dubbed Radio Detection And Ranging (RADAR) by the United States Signal Corp in 1939, had its first development in the late 1800s but was not adopted until just before World War II. Since then, radar has been used for a range of purposes in the shipping sector. Radar and similar detection instruments are a critical risk management aspect in the maritime environment, supplementing the protections of commercial marine insurance. Shipping businesses continue to utilize nautical radars to avoid collisions at sea, helping to keep seafarers and their vessels safe.

In 1904, German scientist named Christian Hulsmeyer created a device of small radio transmitters to help ships avoid collisions in heavy fog. Radio waves are reflected by metallic objects, and receivers pick up these reflections. The reflections are then analyzed to determine the distance, angle, and speed of objects; time delays between initial reflections and their return to receivers helps pinpoint the location of distant objects at sea or on land.

Although Hulsmeyer’s device worked, it was not met with interest. Two decades later, however, similar devices gained acceptance by military powers in the Western Hemisphere. Radar would go on to have a crucial role in WWII and continues to this day to be a technology that helps save lives.

As a navigational aid, radar has proved invaluable to the shipping sector. Using two bands of radio frequencies (X- and S-bands), ship navigators can safely pilot their vessels. Radar is also used to identify and track other vessels as well as objects like obstructions, shorelines, and buoys. In fact, the International Regulations for Preventing Collisions at Sea requires vessels of 3000 gross tons and above to have multiple radar systems to assist in safe navigation. Just like commercial marine insurance, radar serves to provide protection against vessel damage or loss in collisions.

It is not only underway when radar helps mariners track other objects. Radar is also used in ports to monitor traffic around each vessel; marine authorities like the U.S. Coast Guard rely on radar as a fundamental component of maritime national security.

Shipboard Benefits and Applications of Radar

Because radar’s electromagnetic waves can travel for miles, ship operators can adequately prepare for any other vessels or obstructions they may encounter in their journeys. With these radio pulses, operators can detect the presence of other objects and their distance, speed, and angle.

Avoiding collisions with objects is only one role that radar plays in shipping. In addition to this critical aspect, nautical radar is also used to:

Radar can even be integrated with other navigational equipment to enhance course and speed accuracy. This integration is most common with shipboard sensors like electronic chart display and information systems (ECDIS). Because the radio waves can penetrate darkness and fog, radar protects mariners and their vessels around the clock and in severe weather conditions.

As technology advances, radar will have an even greater role in the shipping sector. For now, it serves as a vital risk management tool, along with commercial marine insurance, to protect shipping assets from loss. New capabilities continue to be unlocked, positioning radar as one of the most important developments in the maritime environment.