How the Russia-Ukraine Crisis Will Impact Commercial Shipping 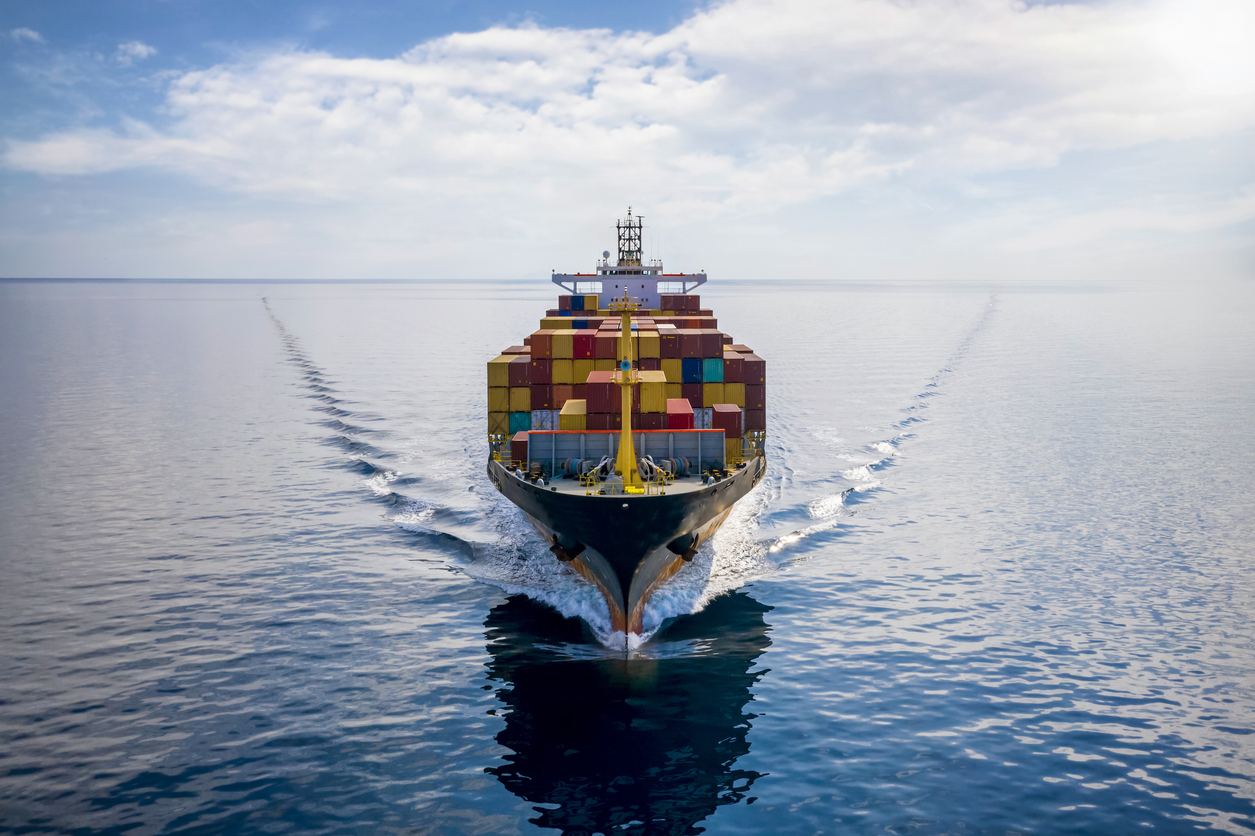 The Russia-Ukraine conflict currently making headlines all over the world has already wrought considerable damage affecting many industries. Commercial shipping is one of the areas that has been significantly affected, but not in the way that most would expect. While there is denying the negative impact that has put commrcial marine insurance to the test, there are some surprisingly positive developments as well.

Like all major geopolitical events, the war between Russia and Ukraine has caused the prices of many commodities and essential services to spiral out of control. But while this has raised shipping rates for tankers, containers, and dry bulk, the situation is viewed as a positive by some commercial shippers. For company’s reaping the benefits, it would seem that the conflict isn’t necessarily all bad.

Nevertheless, it is shortsighted to think that the war won’t affect other areas of operation, and ultimately, shipping firms’ bottom lines. This early on, we’ve yet to see how the war between Russia and Ukraine will affect the commercial shipping industry.

How tanker shipments are affected

Observers predict that the same penalties would be meted out against the country’s energy industry. Considering their major role in Russia’s economy, imposing sanctions on oil and gas exports would be the next logical step.

So far, Russia’s shipping industry has escaped the worst of these actions. While the country’s energy sector has been severely restricted by U.S. sanctions since the annexation of Crimea in 2014, the shipping trade has mostly been spared the consequences. Even so, it is only a matter of time before they are in the crosshairs of the U.S. and its allies.

Because the Russian shipping industry is so tied in with the country’s energy producers, sanctions against these firms will significantly impact the global shipping trade. With so many tankers at risk of being removed from the market, a hike in transport costs all over the world will surely follow.

The conflict’s impact on the dry bulk market

The dry bulk sector is likely to be similarly affected. The Black Sea in Russia is one of the region’s major transit points for dry bulk exports, so military action in the area will almost certainly have severe implications for the global market.

In fact, trouble has already been brewing in the area even before the invasion of Ukraine. Analyses of ship movement prior to the current crisis showed that Russian military exercises severely impacted traffic through the area.

Furthermore, the waters of the Black Sea and Sea of Azov within Russian and Ukrainian jurisdictions have been declared “listed areas” by the insurance sector’s War Risk Council in February 2022. This means that the areas are considered high risk for war insurance.

Again, these issues could be beneficial for the shipping industry. As the conflict progresses, the resulting trade disruptions would require alternate imports to travel for longer distances. This will inevitably lead to a significant increase in the demand for ships.

Can container shipping weather the storm?

Interestingly, the container shipping trade seems to be much less affected by the Russia-Ukraine war compared to the tanker and dry bulk shipping sectors. Nevertheless, trouble is looming on the horizon, which could contribute to continued congestion issues and maintain freight rates at high levels for the foreseeable future.

These fears aren’t entirely baseless. Russia had targeted Ukraine in a cyber-attack in 2017, with the collateral damage effectively putting shipping giant Maersk out of commission for over a week. It then took the company several weeks to resume normal operations.

Observers now fear that Russia may mount a similar attack when faced with additional sanctions. If that happens, critical infrastructure such as shipping lines, ports and terminals will undoubtedly be among the main targets.

Furthermore, the same incident now will have drastically different consequences than it did in 2017. Back then, the abundance of ships and terminals provided a buffer against a full-blown crisis. If even a single major port goes down today, the lack of a similar backup system could cripple the global supply chain.

In a world still reeling from COVID-19, the last thing that we need is a major geopolitical conflict. Even as the shipping industry struggles with the effects of the pandemic, this latest crisis between Russia and Ukraine will surely affect commercial shipping over the next several months.