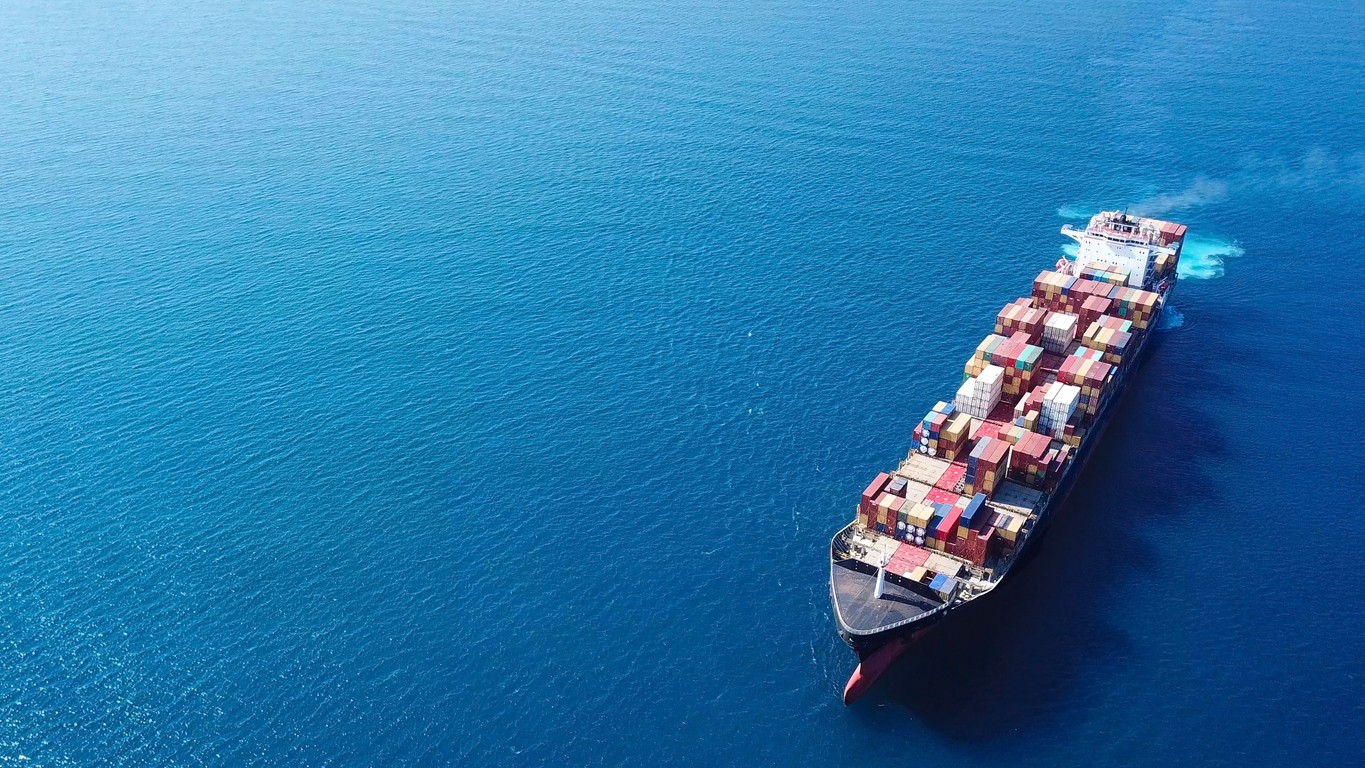 With millions of tons of cargo transported by sea each year, the humble shipping container is an essential part of the commercial shipping industry. Handling those containers safely while preventing theft of cargo is paramount. As a risk management strategy, commercial marine insurance is supported by safe container handling and security practices. In this guide, we will explore industry best practices, helping to keep your vessels, cargo, and crewmembers safe from a range of risks during ocean transport.

Developed to provide a standardized method of loading, transporting, and unloading cargo from seafaring vessels, the modern shipping container is a ubiquitous part of commercial shipping. These containers are available in several sizes and configurations, including climate-controlled units. Each shipping container may be reused multiple times before it is no longer seaworthy. Despite their rugged construction and built-in security features, shipping containers face three major risks:

If a container is compromised or lost due to severe weather, negligence, crime, or accidents, millions of dollars in cargo may be lost. Commercial marine insurance typically covers losses associated with damaged or lost cargo. Even with this insurance protection, managing containers throughout the voyage helps to minimize claims. Shipboard container management procedures also protect crewmembers from injury.

According to surveys conducted by the World Shipping Council (WSC), an average of 1380 containers are lost at sea each year. This is only the average; in 2021, a vessel operated by A.P Moller-Maersk lost an estimated 750 cargo containers in a single incident during rough weather. A similar incident in November 2020 caused the loss of 2000 containers when a ship operated by Ocean Network Express encountered storms off the coast of Hawaii. This incident resulted in commercial marine insurance claims exceeding $220 million.

Containers may be lost overboard due to weather activity, heavy seas, or human error in handling containers as they are loaded or unloaded from the vessel. Once lost, containers may be difficult to recover, resulting in the loss not only of the container itself, but also its cargo. A single container may contain hundreds of thousands or even millions of dollars in cargo. Without commercial marine insurance, shippers face exceedingly high out-of-pocket expenses if a container falls overboard.

Commercial shippers use a combination of strategies to prevent container loss. Advanced ship roll sensors and weather warning systems have been adopted by the largest shippers to minimize losses. Rerouting cargo ships away from areas of severe weather activity may be required to ensure cargo is delivered safely to its destination port.

The Threat of Piracy

Pirates on the high seas may sound like the subject of a movie, but it is a very real concern for modern commercial shippers. Piracy hotspots may be found around the globe, including waters off the west coast of Africa, in Southeast Asia, and in the Central/South American regions. In 2011, over 450 attacks by pirates were reported internationally. Piracy puts all aspects of the operation at risk: vessels, cargo, and crew. The potential of pirates to inflict severe injury or death and compromising safe operation of vessels cannot be overstated. Containers may be hijacked, resulting in millions of dollars in losses. This risk requires the robust protection of commercial marine insurance.

The WSC, in partnership with international maritime organizations, released an antipiracy guidebook for ship owners and operators. The guidebook lays out best practices to keep ships and their crews safe by:

During loading and unloading of shipping containers, many risks present themselves. Faulty equipment, or failure of container handling equipment, can lead to severe injury or death and the damage or loss of expensive cargo. Human error is another common cause of container damage; carelessness during handling operations can result in expensive commercial marine insurance claims.

Ship owners and operators must establish safe cargo handling procedures aboard their vessels. These procedures typically include:

Shipping containers are built to withstand harsh marine conditions. Still, they can be compromised. By following industry best practices and by maintaining commercial marine insurance coverage, shippers can minimize the operational and liability risks associated with transporting cargo across the world’s oceans.