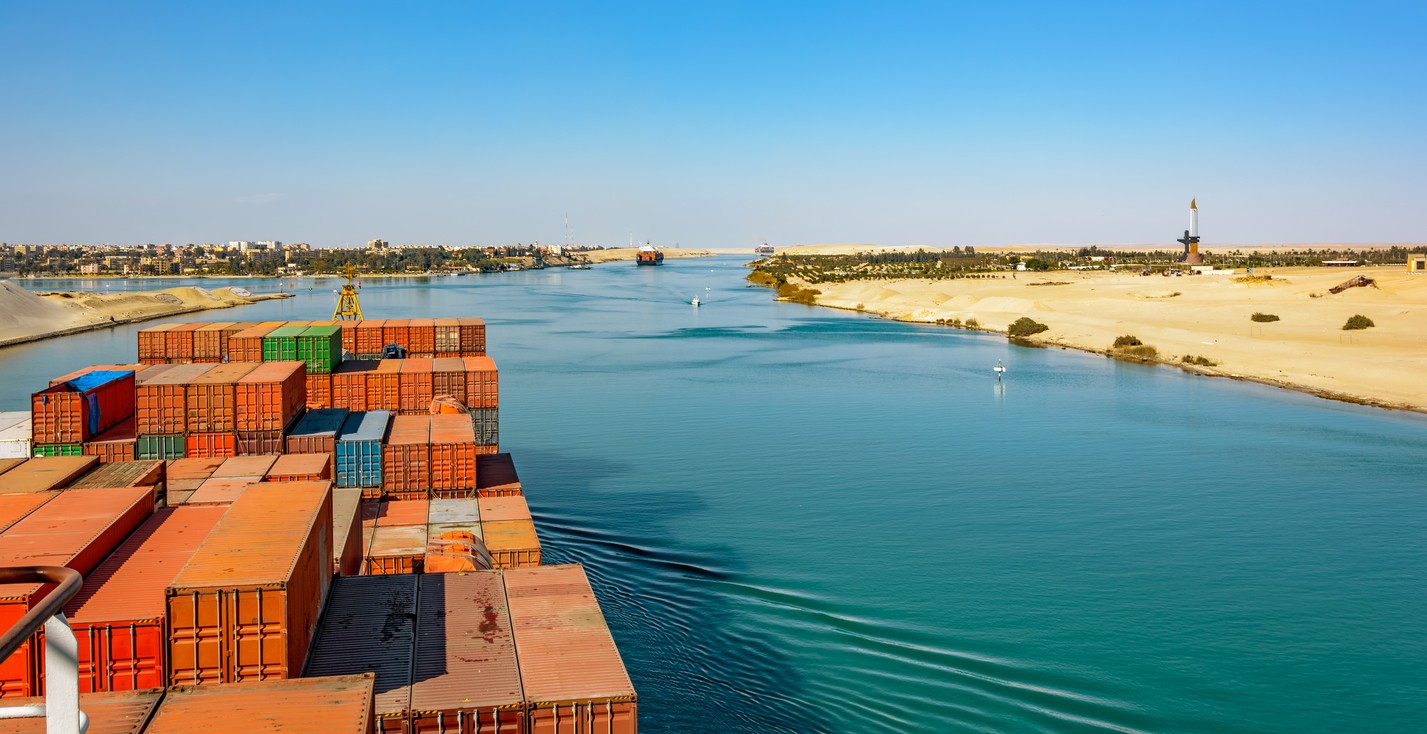 Early in 2021, the Suez Canal was the subject of international media coverage due to the blockage of a crucial segment by a large cargo ship. The incident caused quite an uproar, not to mention the disruption of cargo shipping routes and numerous ripples in industries across the globe. Even though that incident lasted only six days, its lasting consequences continued to make news for weeks afterward, highlighting the importance of commercial marine insurance.

In September 2021, many feared a repeat of the incident after another ship ran aground, again in the Suez Canal. It was Thursday, September 9, when the Coral Crystal experienced what was referred to as a “minor traffic issue,” temporarily blocking traffic on the canal.

Temporary or not, the incident raised red flags across the global shipping and supply industry, as other vessels were forced to re-chart their courses along a parallel channel. The Suez Canal is a major trade route after all, and what might be an insignificant incident elsewhere would be enough to sound alarm bells when it takes place at the canal.

Comparisons with Ever Given

Many were quick to draw comparisons between the Coral Crystal and the Ever Given, which was stuck for a full six days in March 2021. During that period, the giant container ship blocked all traffic before eventually being set free.

Coral Crystal, a Panamanian bulk carrier, was carrying 43,000 tons of cargo when it stopped in its tracks just south of El Qantara in Egypt. According to the Suez Canal Authority (SCA), the vessel was headed south down the canal when the incident occurred at the canal’s northern section.

The Coral Crystal ran aground in a part of the canal that consists of two channels: one for northbound traffic and the other for southbound vessels. This particular section of the canal is part of a 2015 infrastructure development project commissioned by the president of Egypt, Abdel Fattah Al-Sisi.

Although alarmingly similar to the Ever Given mishap in March, the Coral Crystal incident didn’t last nearly as long. It took only 15 minutes before tugboats sent to the site managed to refloat the ship.

Officials said that the Coral Crystal was freed long before it could disrupt traffic through the canal. By Thursday afternoon, the tracking website MarineTraffic spotted the ship heading down the canal in its initial direction under its own power.

After the incident, the Coral Crystal proceeded to its charted destination, the city of Port Sudan, in eastern Sudan. It was tracked at a speed of approximately 12 knots and was seen along with several other container vessels.

A canal spokesperson interviewed by The National newspaper confirmed the incident. According to the official, the minor traffic issue took under an hour to resolve.

Looking Back at the Ever Given incident

The Ever Given situation wasn’t quite as quick or simple to rectify. The Japanese-owned vessel was stuck for a full six days, blocking canal traffic the entire time before being freed.

That particular southern section of the canal doesn’t have a parallel channel, so most ships had no choice but to stay put until the 400-meter Panamanian vessel was freed. Some of the cargo vessels opted to take the long way around the Cape of Good Hope in Africa’s southern tip, expending a lot more fuel and other resources in the process.

The Cost of the Ever Given Mishap

That wasn’t the only financial toll of the Ever Given incident. According to the SCA, the blockage resulted in a combined loss of more than £730 million to hundreds of companies worldwide.

This staggering figure is hardly surprising considering the importance of the canal to global trade. As the shortest shipping route to and from Europe and Asia, the canal is responsible for about 15% of all international shipping activity.

The owner of Ever Given had his own expenses to deal with. Apart from the cost of salvaging his vessel, owner Shoei Kisen also had to foot the bill for damage to the canal, among other losses. When the smoke from the negotiations cleared, Kisen paid the SCA an estimated $550 million (£397 million) in settlement fees.

As for the Ever Given, it finally dropped anchor in the United Kingdom four months later than scheduled. It has since completed its return trip through the Suez Canal without incident, eventually docking in Singapore for repairs.