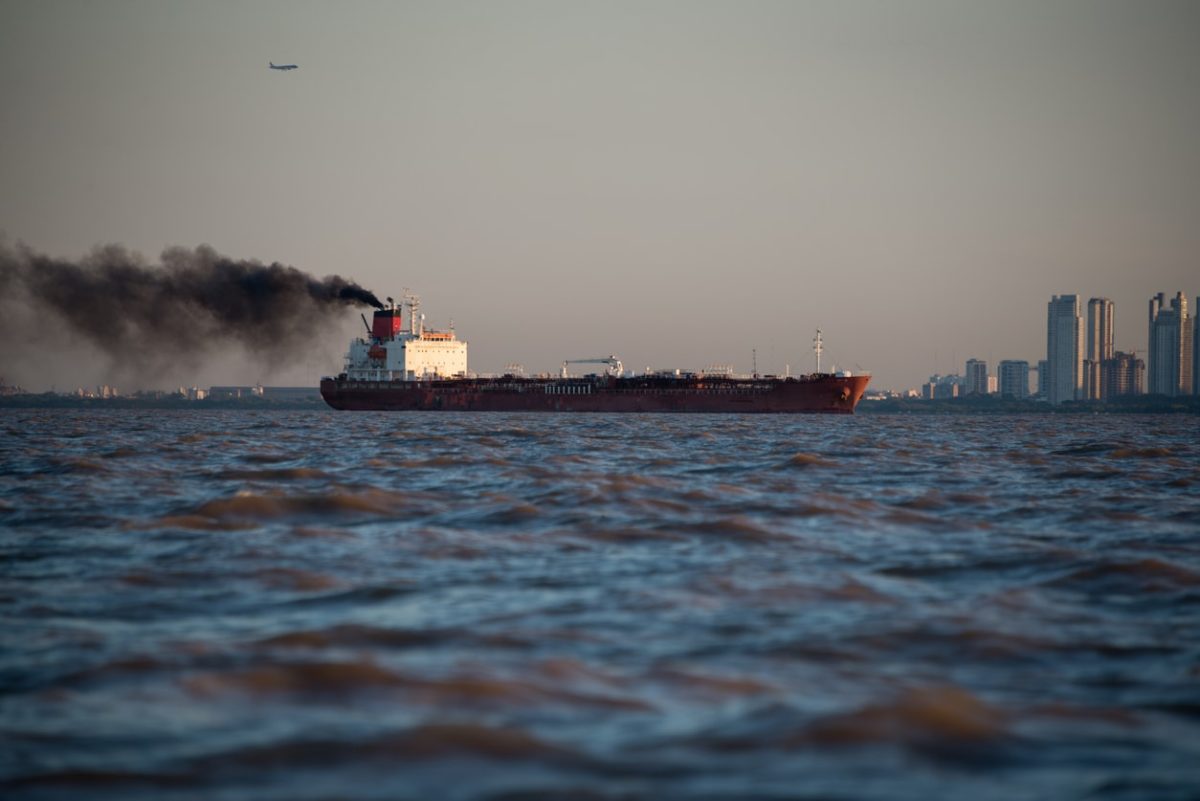 Humans aren’t spreading pollution just through cars and planes. There’s trouble in the water too. An IQAir AirVisual 2018 survey found that marine pollution is rampant. The software company that’s been tracking down data noted that emissions just weren’t being limited anywhere near the amount that they should be.

These toxic emissions immediately transfer to the marine industry. Considering trade relations with Asia, it makes sense that marine emissions standards are needed. And they are not new. A lot of these core standards were put in place in the late 1990s and early 2000s.

In fact, the International Maritime Organization vowed to dramatically cut pollution from the shipping industry by requiring vessels to burn with a 0.5 sulfur content this year. This means it’s time to use better fuel.

The U.S. is just one example that continues to lead with regulations that exist to protect the public and the crew from the long-term impact pollution has. These are the most important marine emissions standards and what you need to know about them, courtesy of the EPA and DieselNet.

The Kind of Engine Being Used Matters

Because of emission regulations, marine engines are broken down into three categories. It all comes down to the amount of high ash, sulfur and nitrogen content in the crude oil being used for fuel. Category 3 vessels are basically going to be oil tankers and trade ships. Category 1 and 2 encompass everything else: electric stuff, powerboats, tugboats and other commercial vessels.

What Regulatory Acts to Know

Marine diesel engines have to be regulated. Over the years, here’s some of the ways that they have been. Some basic acts that anyone in the business should be aware of include:

Recreational Marine Insurance programs can help to cover your clients in the event of lawsuits and claims, but understanding and following their jurisdiction’s marine emissions regulations will do a great deal to reduce their liabilities and minimize their impact on the environment.