Boat Owners Slated to Pay for Hurricane Damage: A Reminder to Marinas 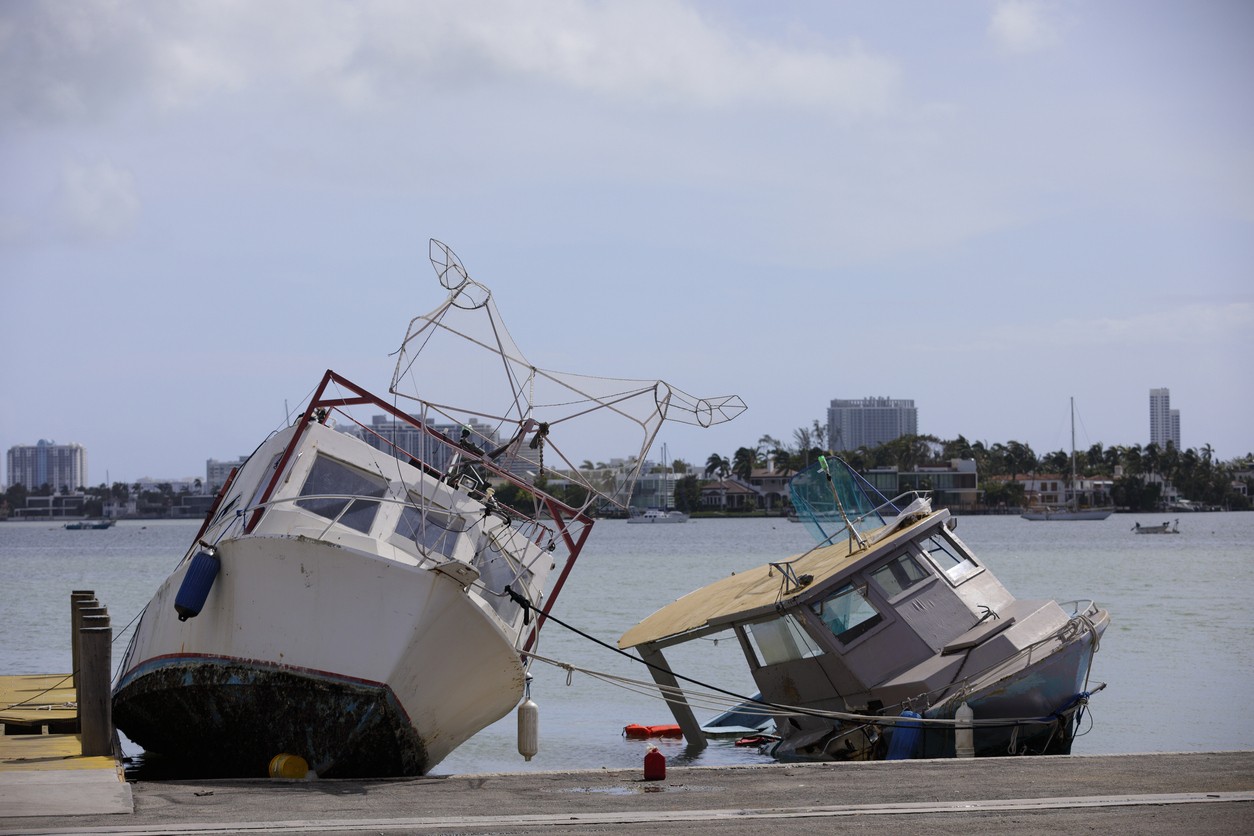 Whenever hurricanes approach the American coastline, marina owners know that severe damage often follows. Marina insurance is the foundation of risk management in marina operations, providing coverage against storm damage and a wide range of other risk exposures. In the wake of devastating hurricanes, many marina owners are passing hurricane risks to guests when mooring contracts are signed. For marina owners, these contracts may not always provide the liability protection they hope for, resulting in legal claims against the marinas. One North Carolina marina and its experience with angry boat owners is a cautionary tale for marinas and yacht clubs across the country.

On August 4, 2020, the Category 1 storm named Hurricane Isaias roared ashore near Ocean Isle Beach in Brunswick County, North Carolina. A combination of high winds and storm surge-related flooding devastated the area, resulting in hundreds of millions of dollars in damage.

For the Southport Marina, the storm caused severe damage to dock facilities. Despite marina insurance that protects against storm damage, the marina’s owners passed millions of dollars in damage claims to boat owners; the claims averaged about $20,000 for each of the boat owners informed by mail of their responsibility. According to some of the affected boat owners, the marina suggested that these owners file claims with their own insurance companies to cover the damage costs.

In contracts between the Southport Marina and boat owners, boat owners agree to certain obligations. According to an NBC News affiliate in the area, boat owners are required to “Make arrangements for the safe mooring or removal of the Vessel on the approach of a storm and be responsible for the costs to repair of any damage caused by the Vessel to the Marina docks, piling and/or other boats.” Most boat owners left their vessels moored and secured to structures on marina property; the marina’s owners claim that these boats led to the failure of docks to the tune of $6 million in damage. An engineer later stated that the docks would not have failed if boat owners had vacated the property according to the contracts they signed with the marina.

After receiving notices to pay a portion of the damage incurred by the Southport Marina, several boat owners are disputing the circumstances leading to the marina dock damage. Dredging near the marina may have weakened dock structures, according to several of the affected vessel owners. This claim is disputed by the marina.

For now, insurance companies are beginning to process some of the claims passed to them by boat owners. In this case, the marina may be on the hook for a portion of the damage costs; contractual language does not always absolve property owners from the actions of guests that may result in damage. Marina insurance is designed to protect against a range of operational and liability risks. As hurricanes continue to threaten marina facilities along the coastal United States, marina owners must take the time to review their marina insurance policies to ensure those policies reflect both expected and unforeseen risks. The Southport Marina case may eventually wind up in litigation between affected vessel owners and the marina, potentially resulting in additional legal and cleanup expenses that marina insurance may or may not cover.